Why Kirk would be a better marketer than Spock 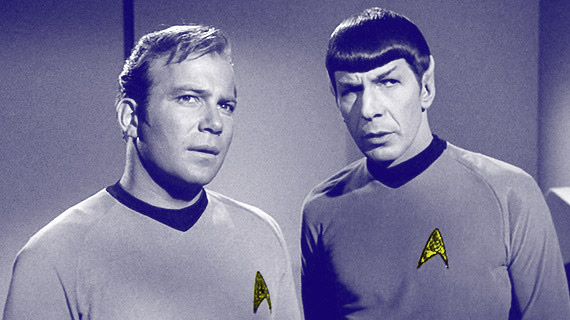 Spock often criticised Kirk for being “highly illogical”, but Kirk knew logic alone wouldn’t beat the Klingons. When we think in purely logical ways we don’t take into account human (or Klingon) psychology which doesn’t work in a purely logical way.

Say for example you want to launch a new product in the carbonated drinks market to rival Coca Cola, the logical approach would be to produce a fizzy drink that tastes better, is cheaper and comes in a bigger can. The problem is no one has managed to do this successfully. There is however one drink that does rival Coke, it’s more expensive, it comes in a small can and tastes fairly unpleasant: Red Bull. A drink so successful you can run an F1 team on the back of it. There are a number of possible reasons why it is so successful, but the small size, unpleasant taste and requirement to be over 16 to purchase it, gives a strong medicinal vibe, if something is expensive, tastes nasty and is exclusive it must be doing you good!

Logic says when it comes to transport quicker is better. But when London Underground installed the electric signs telling passenger how long till the next train arrives they discovered people where happy with longer waits as long as they knew how long the wait was. This same principal applies to Uber, people are happy waiting longer for their Uber when they can see on the app that it is actually on its way.

So when you are looking at your next marketing idea, try being illogical like Kirk, because unlike science, in marketing the opposite of a good idea could just be an even better one! 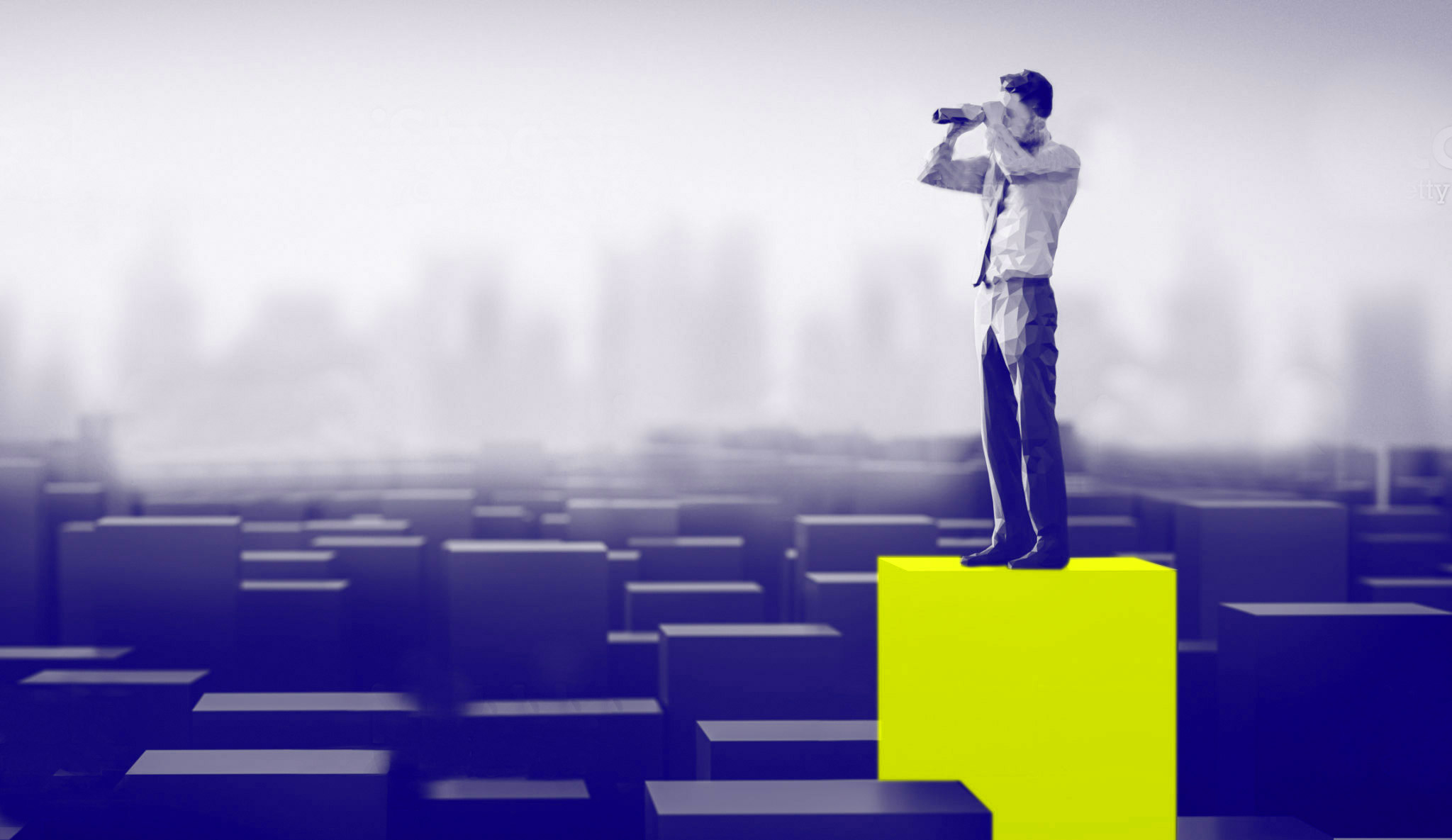 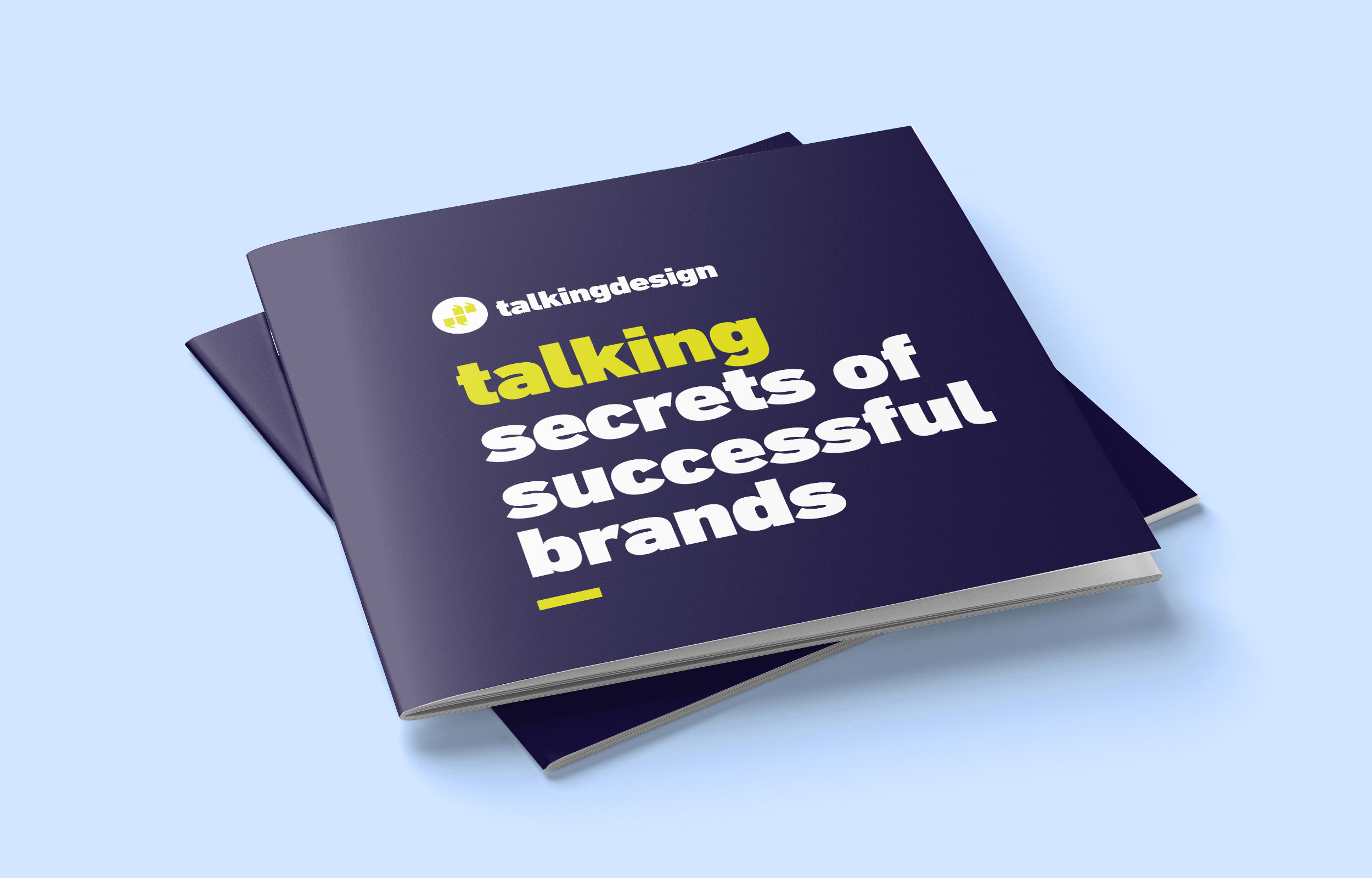 Download your FREE guide to the secrets of successful brands now.